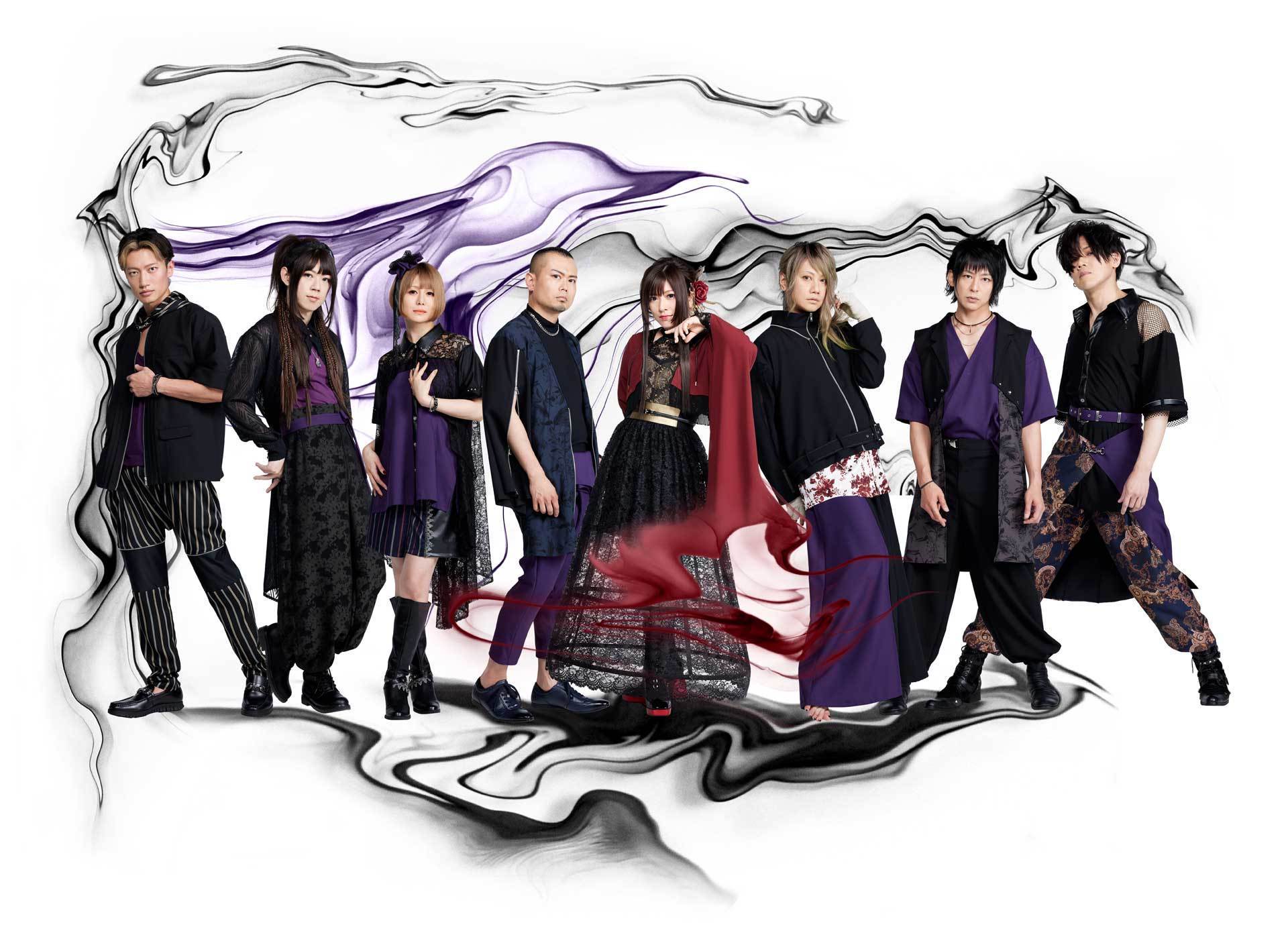 Their 2nd album [八奏絵巻] that was released on 2015 has won 1st position in Oricon Newcomer Weekly Ranking, and won the 57th award from [Kagayaku!Nihon Record Taisho Kikakusho].

Well known as an energetic performing band in Japanese and abroad, in 2016 was their 1st concert in Nihon Budokan, 1 year 9 month after their 1st debut. They also did their North America Solo Tour, as one of their goal for becoming worldwide well known band.

In 2019, they has succeeded performing 2 days live concert at Saitama Super Arena. They are one of the most highlighted band in Japan currently.

Machiya Monthly DJ radio "Ofraji! EX" every Friday, from 19:30 to 21:00 FMOH!
The program site is here The program Twitter is here 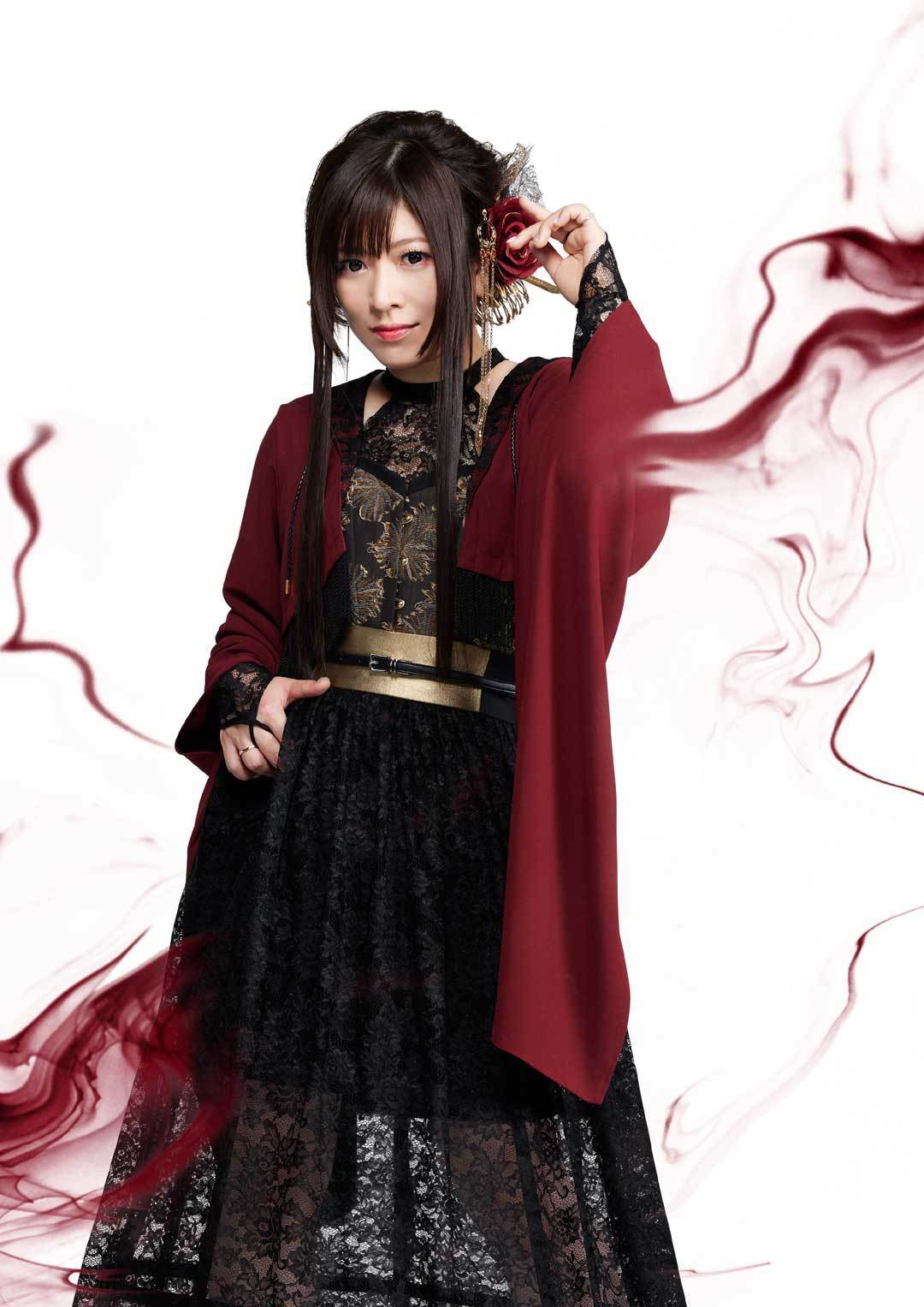 Her solo work [Eisei no Kureidoru] and [Remains] was used in PS4/PS Vita [SD Gundam G Generation Genesis] as the Opening and Ending theme song.

Her song [Senka no Tomoshibi] was used as an insert song in Mobile Suit Gundam: Iron-Blooded Orphans that broadcasted in 28 station of MBS/TBS network nationwide.

In October 2016, she composed a song titled [Omoide Tsudzuri] as an offering song for [Ensemble Stars] CD Vol.04.

Currently, in charge of [Hanafugetsu]Vocal (Poem) and Piano position. 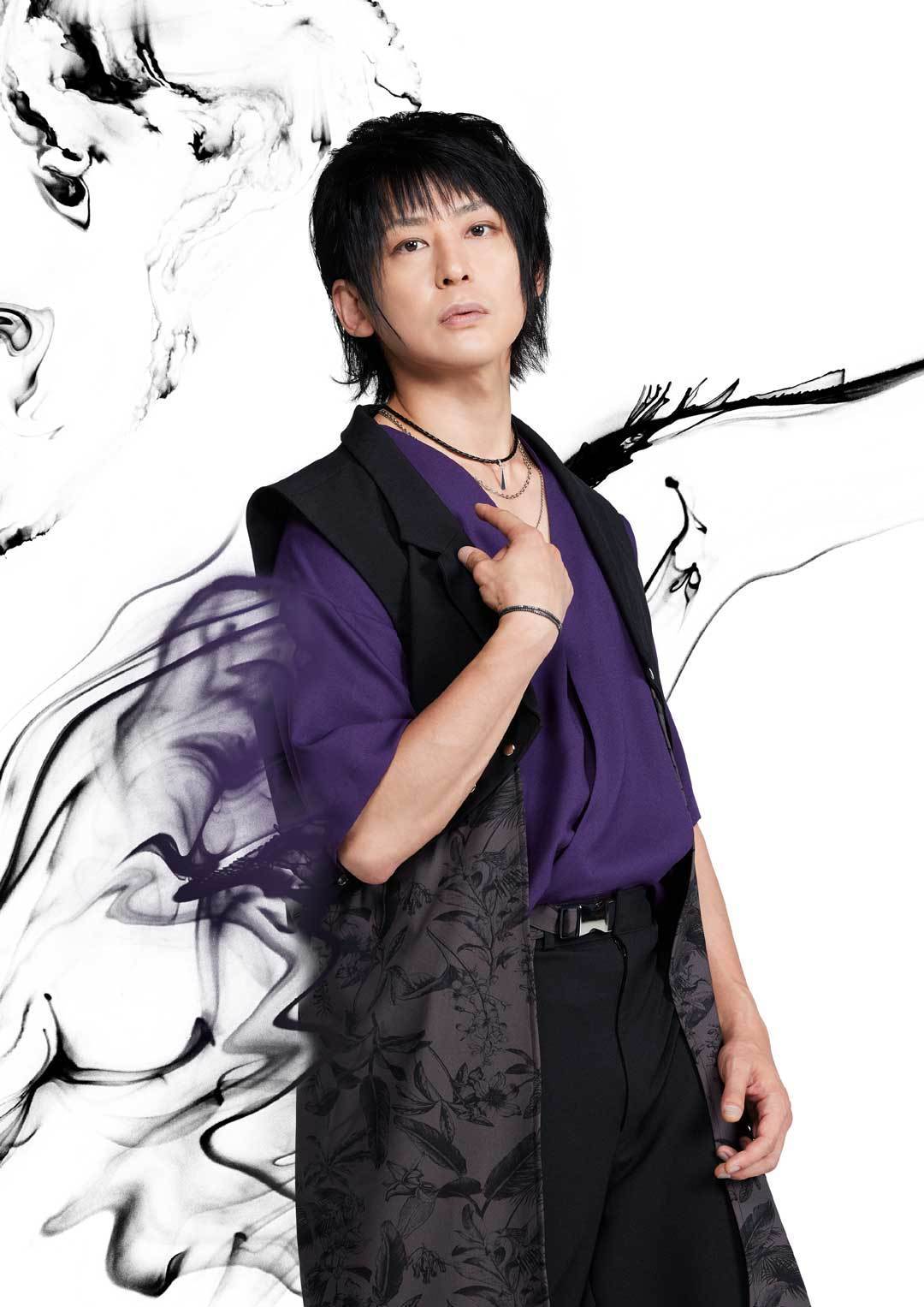 Born in Tokyo, when he was still in high school, through cultural agency office, he performed a lot in overseas starting from China, Vietnam, Iran, Qatar, Kuwait, Korea, etc with total 8 countries.

His performances has been introduced not only by various media but also by Zenon Music Publishing Company.

Currently, also active as a member of Japanese Style Unit of [Hanafugetsu] 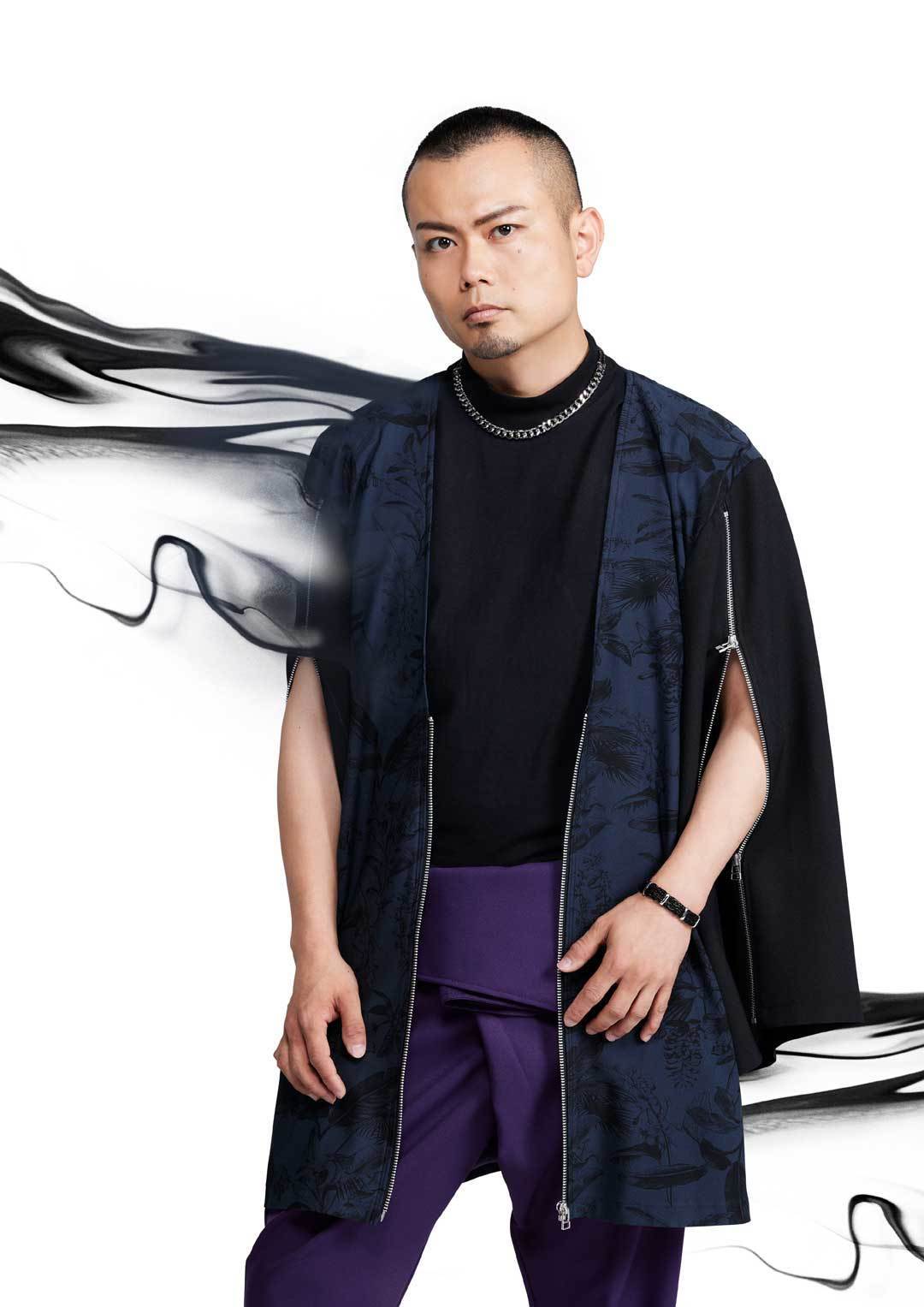 Born in Iwaki City of Fukushima Prefecture, learn shakuhachi from 18 years old, and becoming Toyama Style Shakuhachi Master and has been awarded with [YoZan].

He has experience to performed in more than 10 countries abroad, and has participated a lot in big event nationwide also overseas.

Together with Zenon Music Publishing Company published shakuhachi books titled [How to Start Shakuhachi]  and [How to Blow Shakuhachi with 5 note only].

With his passion in music game, he collaborated with a lot of famous composer in [Playing Works] series to show the greatness of shakuhachi.

Currently active as a member of  Japanese Style Unit of [Hanafugetsu] and also of [Kaze to Caravan] unit that adopted celtic music and any other ethnic instruments. 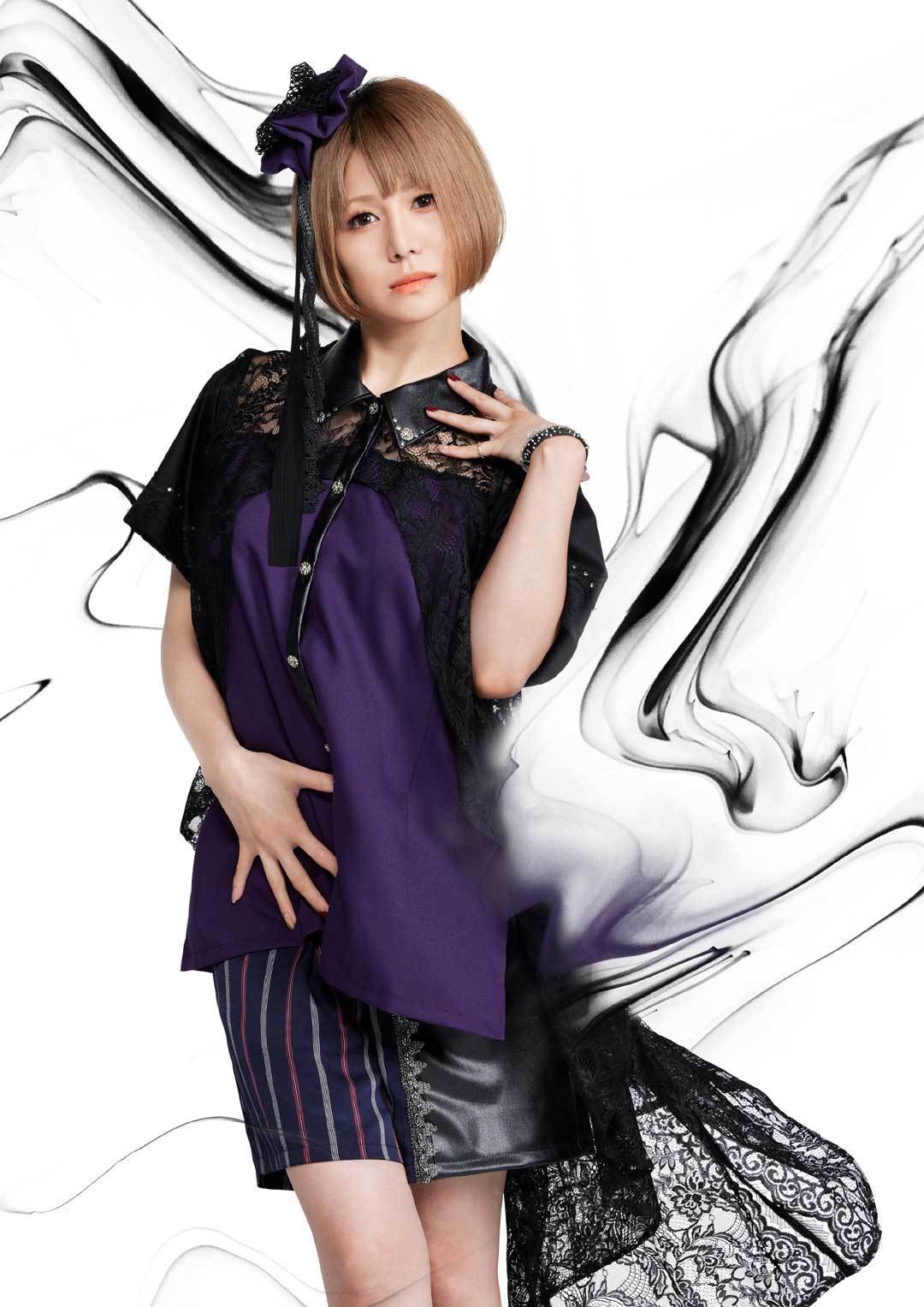 Born in Kyoto, She started to take lessons of a traditional folk song in Osaka school at the age of 4.

When she was 15 year old, she had gave high priority to playing the Tsugaru-jamisen for reason of hurting her throat.

Starting her music career in Tokyo to purchase the possibility of the music with Wagakki. 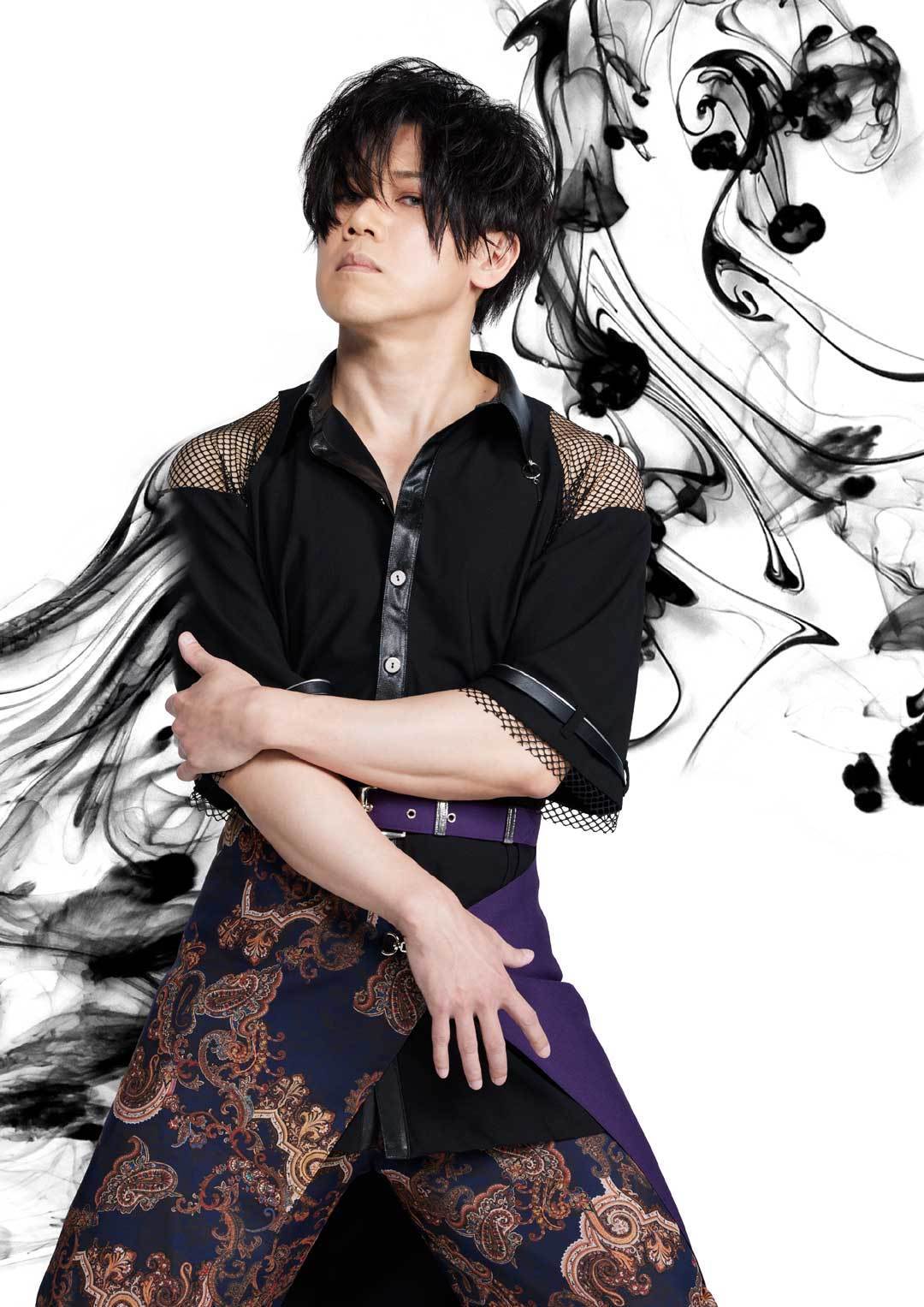 In there, he learn the basic of the traditional style, soon after that he goes solo.

He has experience to performed in more than 15 countries abroad, also active in magazine, TV, performing stage, etc . 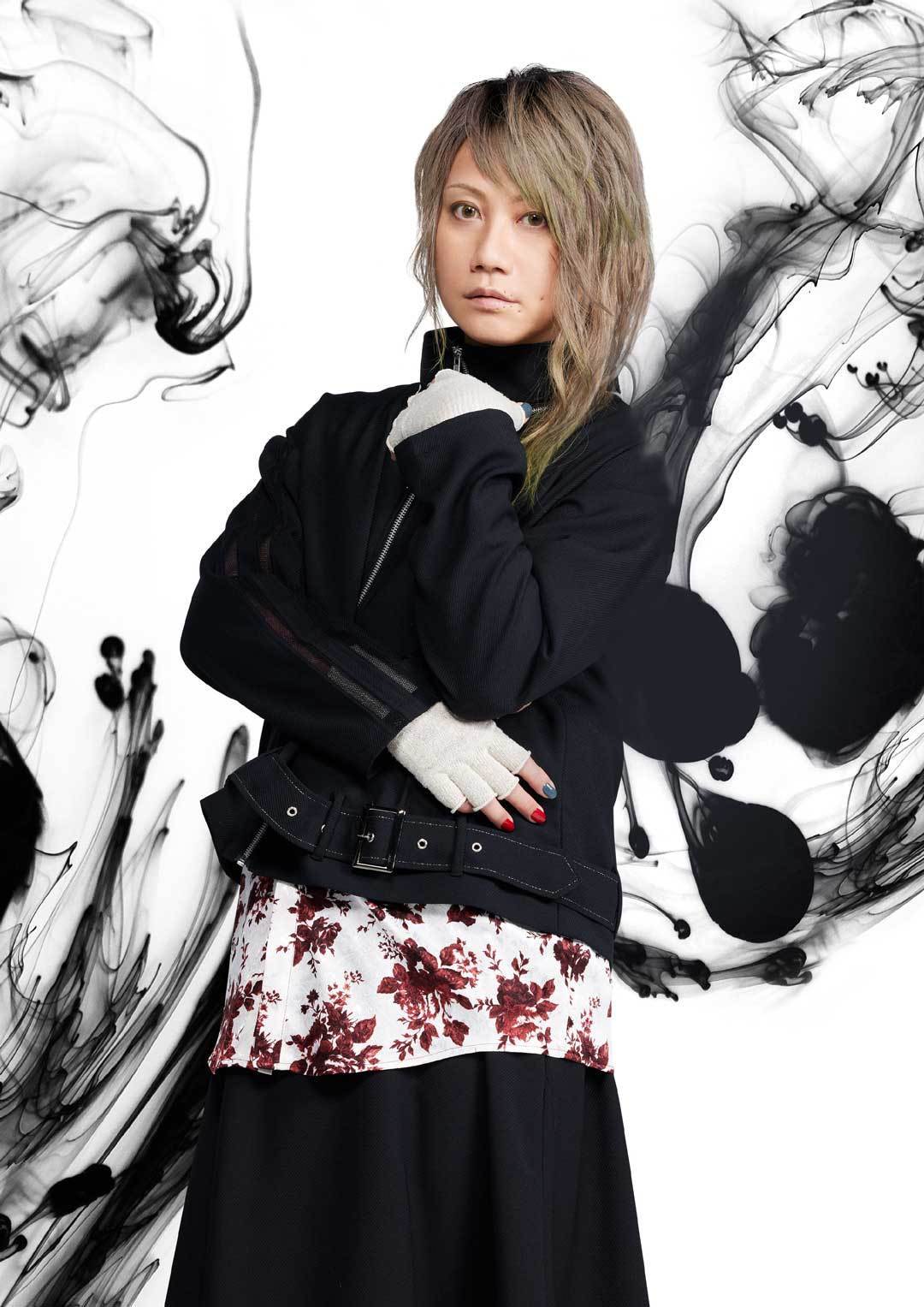 In charge for WagakkiBand guitar & side vocal position.

Other than that, participating in tour and session with various artist. 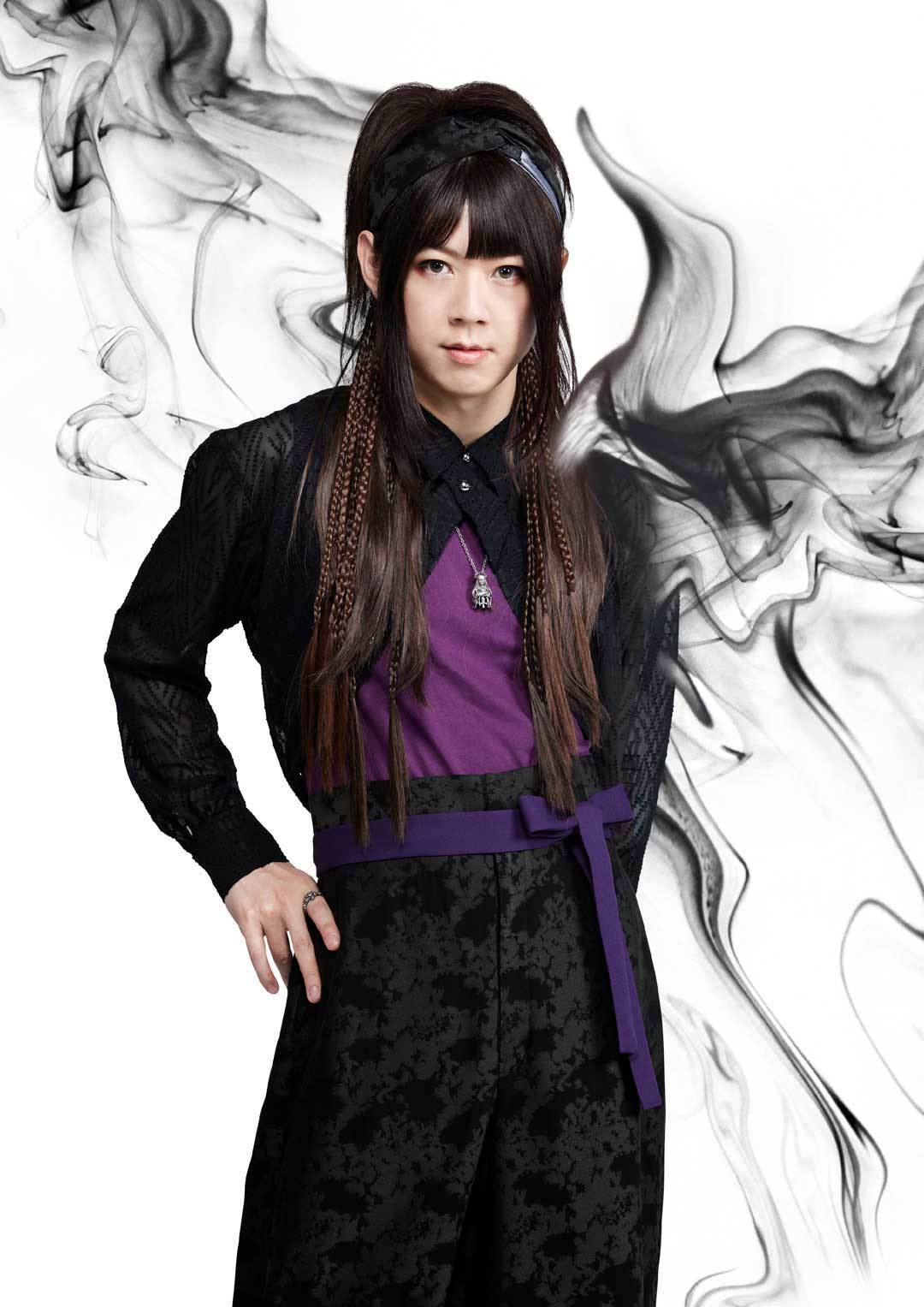 [Yoshiwara Ramento] that has been uploaded on Bokaro Song in July 2012 until April 2015 has been shared more than 1,200,000 times and has been sung by various artist In Nikoniko Video.

This song has been novelize by Alpha Police Company. 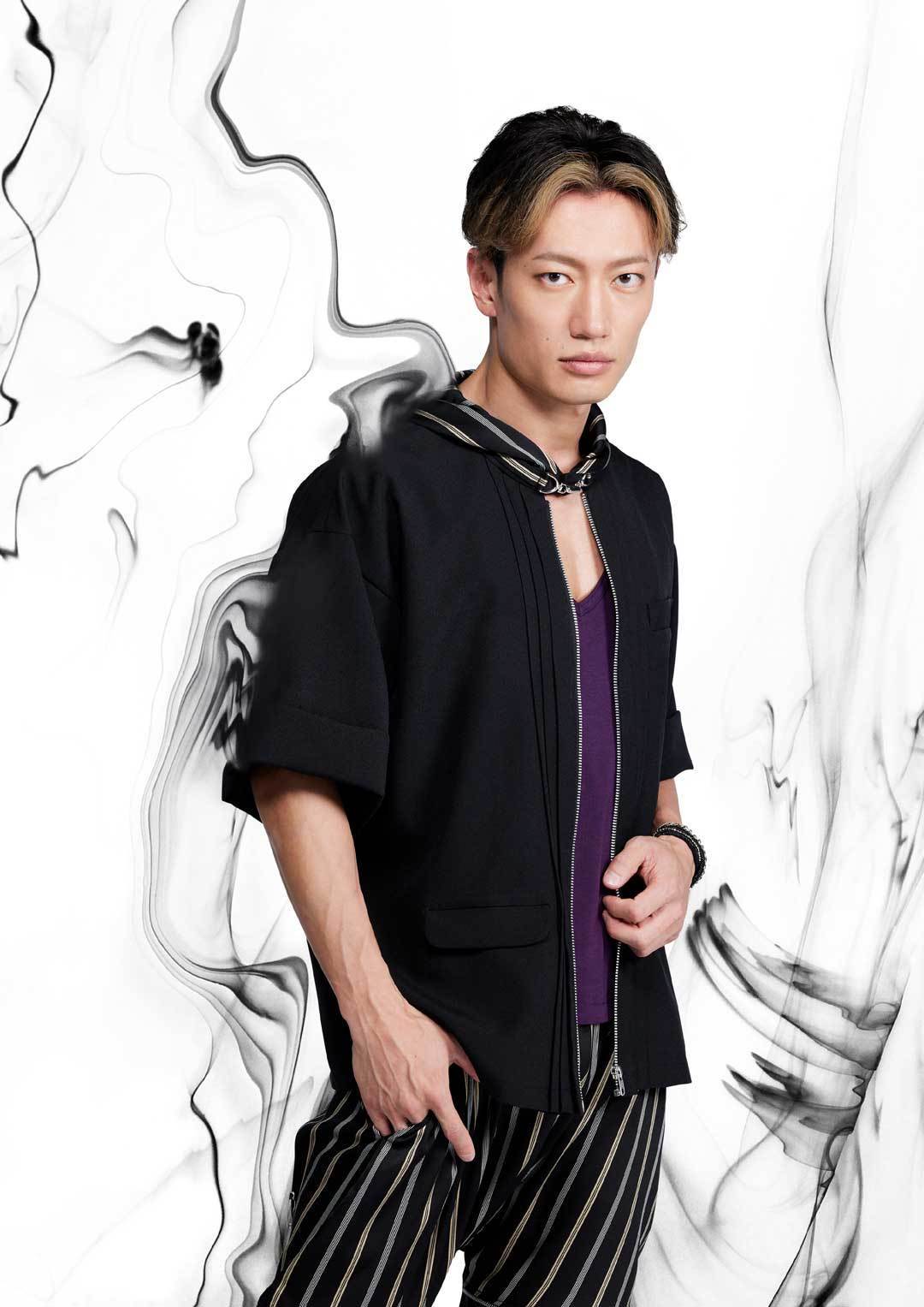 Born in China from chinese father and half japanese mother, rised in Okayama. From 15 years old started to play drum, not only poprock but also collaboration with dance and theather, recording work, etc very active in a wide range of fields.

As the youngest member, he has a very stable technic, including high speed 2 bass that are combined with “Kurona” becoming one of the center of attention in WagakkiBand.