It has been eight years since the release of the debut album "Vocalo Zanmai". Wagakki Band, who has produced many original songs over the years, has decided to ignore their memorial 8th anniversary year to release "Vocalo Zanmai 2"!
This title is another "Vocalo GREATEST HITS" recording of past and present vocaloid tracks. The combination of rock and Japanese instruments is a sound that can only be expressed by the Wagakki Band.

There are 4 types of products.
The [First-Press Limited ∞ Edition] comes with a Blu-ray disc of the Tachikawa Stage Garden live performance of the "8th Anniversary Japan Tour ∞ -Infinity-", the band's largest scale nationwide tour that spanned 30 performances across 28 cities.

The [First-Press Limited Vocalo Edition] comes with a bonus track, a DVD containing a documentary of the recording, and a interchangeable jacket cover drawn by a famous artist.

The "CD Only Edition" contains instrumentals of all songs and is only available on this CD. (Recorded on 1 CD)
In addition, different versions of trading cards are enclosed for each type. (For each product type, 1 out of 9 variations will be randomly enclosed)

Recorded songs, jacket photos, bonus designs, etc. will be released at any time! Don't forget to check out the official website and various social media accounts! 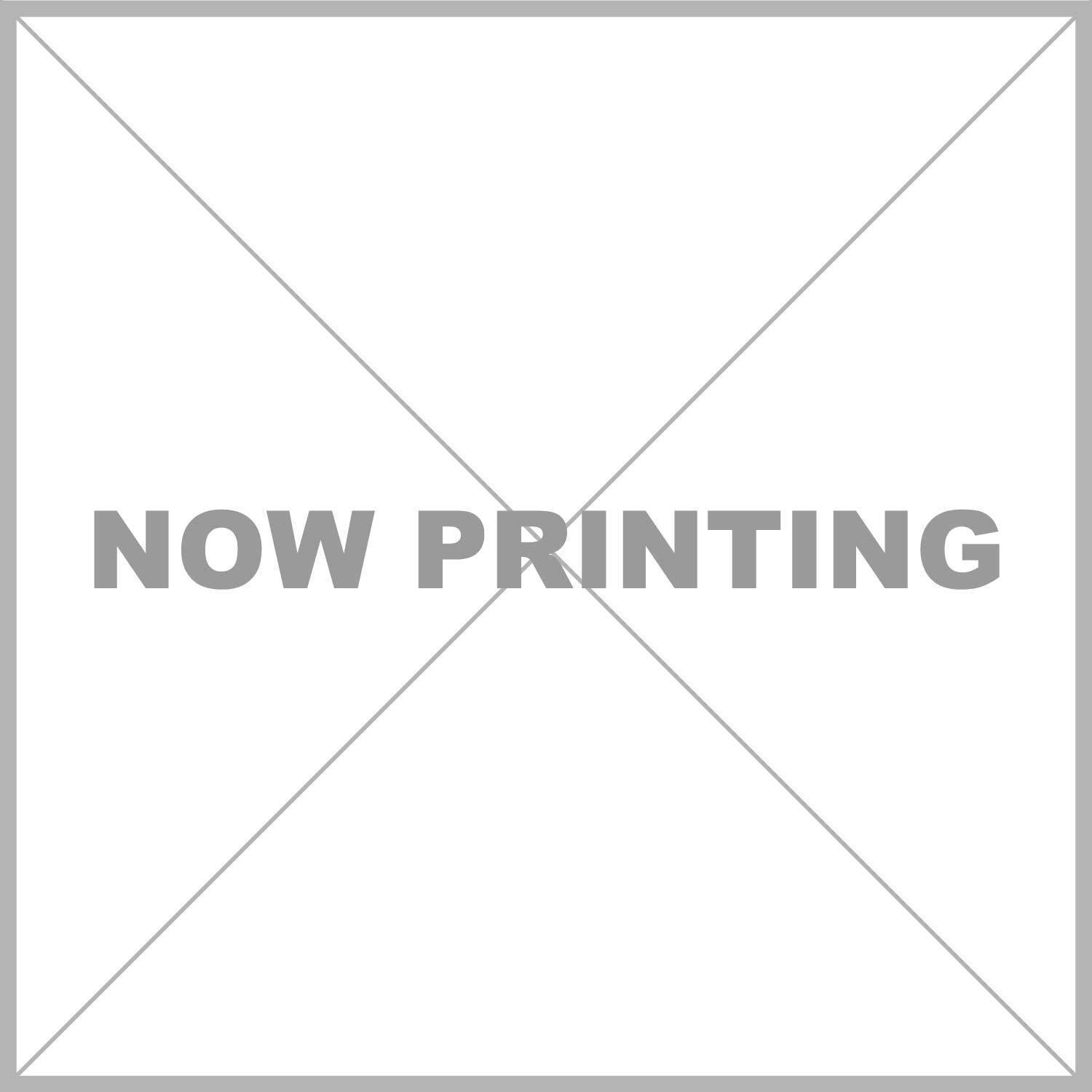 CD   Unique perks for each shop

*All the above perks are available on a first-come, first-served basis and will end without notice as soon as the planned number is reached.
*Some stores are not eligible. If you want to make sure you get it, we recommend that you contact us in advance for reservation and payment.
*One bonus item will be given for each purchase of eligible products (excluding ③ of UNIVERSAL MUSIC STORE).
*Please note that UNIVERSAL MUSIC STORE (Shin Yaeryu members only) is not eligible for the B5 Clear Card.