The original album "TOKYO SINGING" will be on sale on Wednesday, October 14th. We have been waiting for this for two and a half years!

In Spring 2020, the normal till that time became no longer normal
The scenery we always looked at and the regular clamor of the city were totally changed in this world…
And TOKYO is moving forward every minute
Even when we are anxious about the future, tomorrow is sure to come.

The power to overcome difficulties and adversities, the strength not to give up, and the courage to get up as many times as necessary...
A message to a totally changed world from WagakkiBand in TOKYO

The original album this time will be sold in five forms.
The Shin-Yaeryu Disk comes with the mini WagakkiBand figure by the king of the rock band figure, brokker. The fans have long been waiting for this. It also
comes with a Blu-ray that includes WagakkiBand's Japan Tour 2019 REACT-New Chapter-Final at Yokosuka Arts Theater in full-size
to make a specially packaged BOX in a limited number.
The first run limited video (in Blu-ray or DVD) form includes all 16 tracks of the renowned collaboration with an orchestra,
Premium Symphonic Night Vol. 2 ~ Live & Orchestra ~ in Osaka-Jo Hall!
The first run limited book form comes with the exclusive
144-page publication produced by the subculture magazine Quick Japan,
"Insight on WagakkiBand."
The CD Only form is a set of two discs. Disc 2 includes the instrumental of all tracks!
The digital form includes a long-awaited cover of MikitoP's ROKI as a bonus track.
Any form is rich in conveying the attractiveness of WagakkiBand. Newcomers will also love the album. 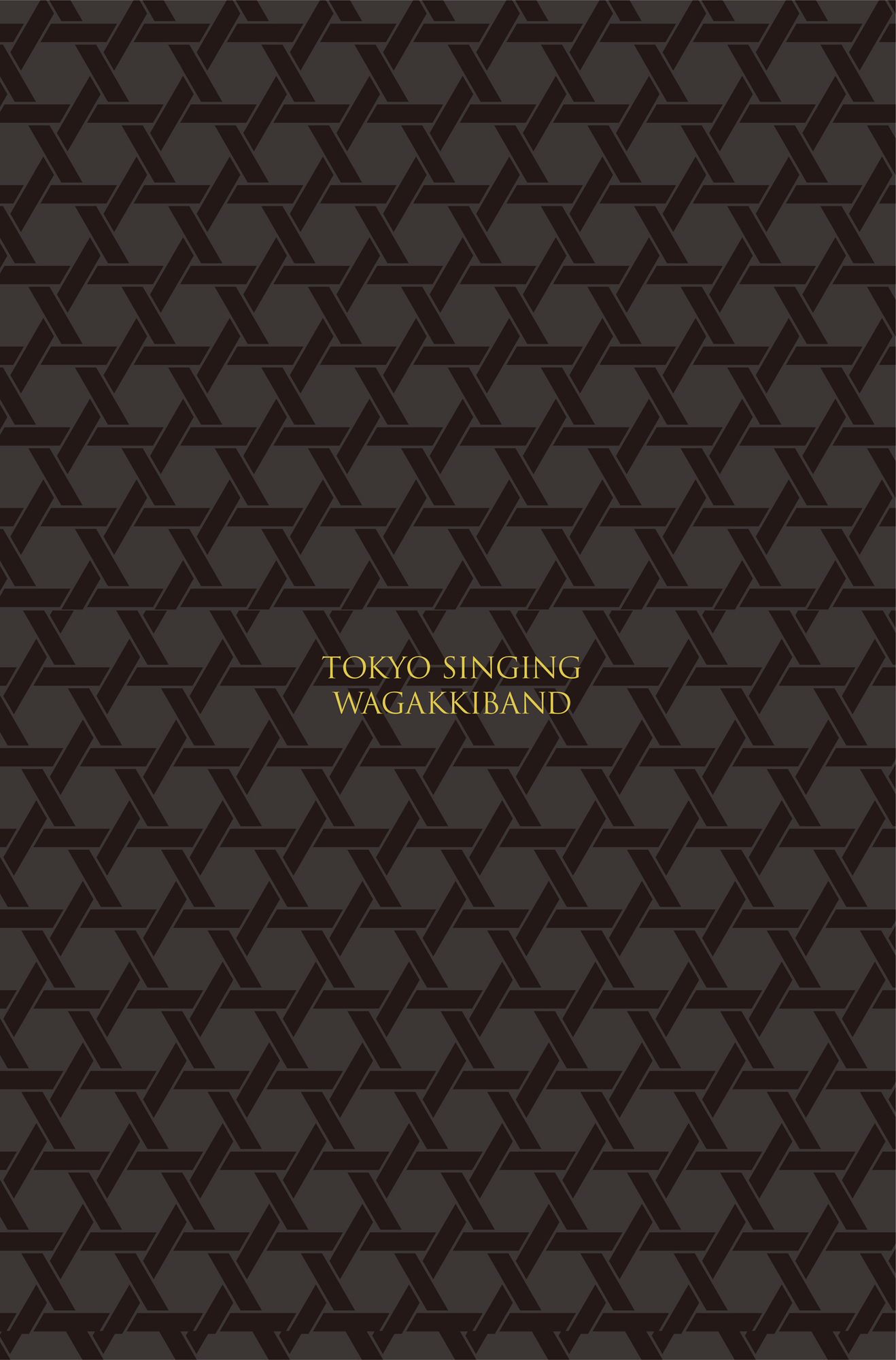 ※Produced in a limited number

Just enter the PlayPASS code on the Blu-ray to play the tracks and videos on your smartphone with ease!

■Inquiry:
★UNIVERSAL MUSIC STORE
UNIVERSAL MUSIC Customer Service Center
TEL: 0570-044-088
※To inquire by email, please make an inquiry through this page.
As for inquiries by email, it may take time to reply. Thank you for your understanding.
http://www.universal-music.co.jp/faq/
Business Hours: Weekdays, 10:00-18:00 ※Closed on Holidays 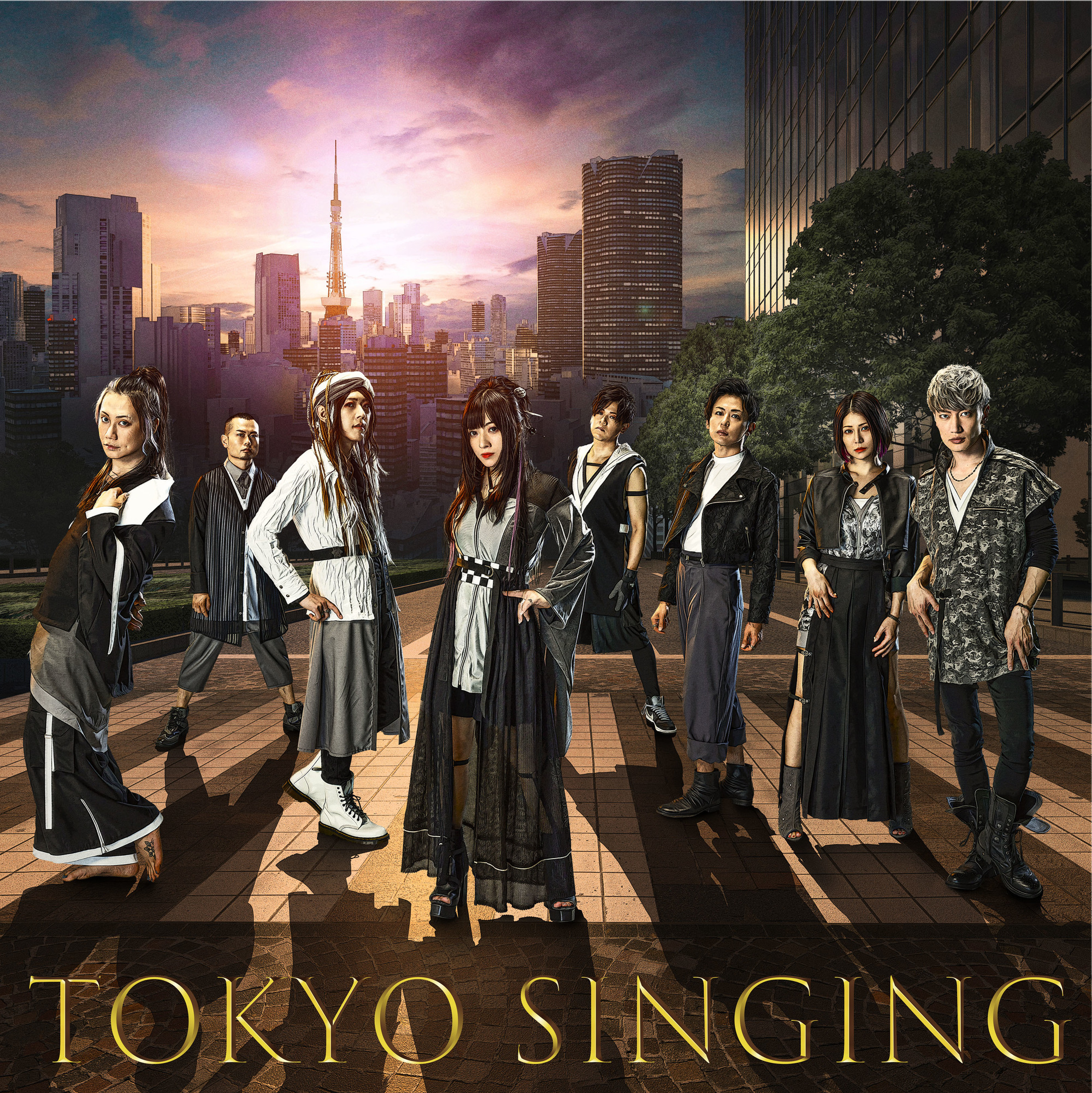 CD: Includes a total of 12 tracks

Either in Blu-ray/DVD
Premium Symphonic Night Vol. 2 ~ Live & Orchestra ~ in Osaka-Jo Hall in full-size (a total of 16 tracks) 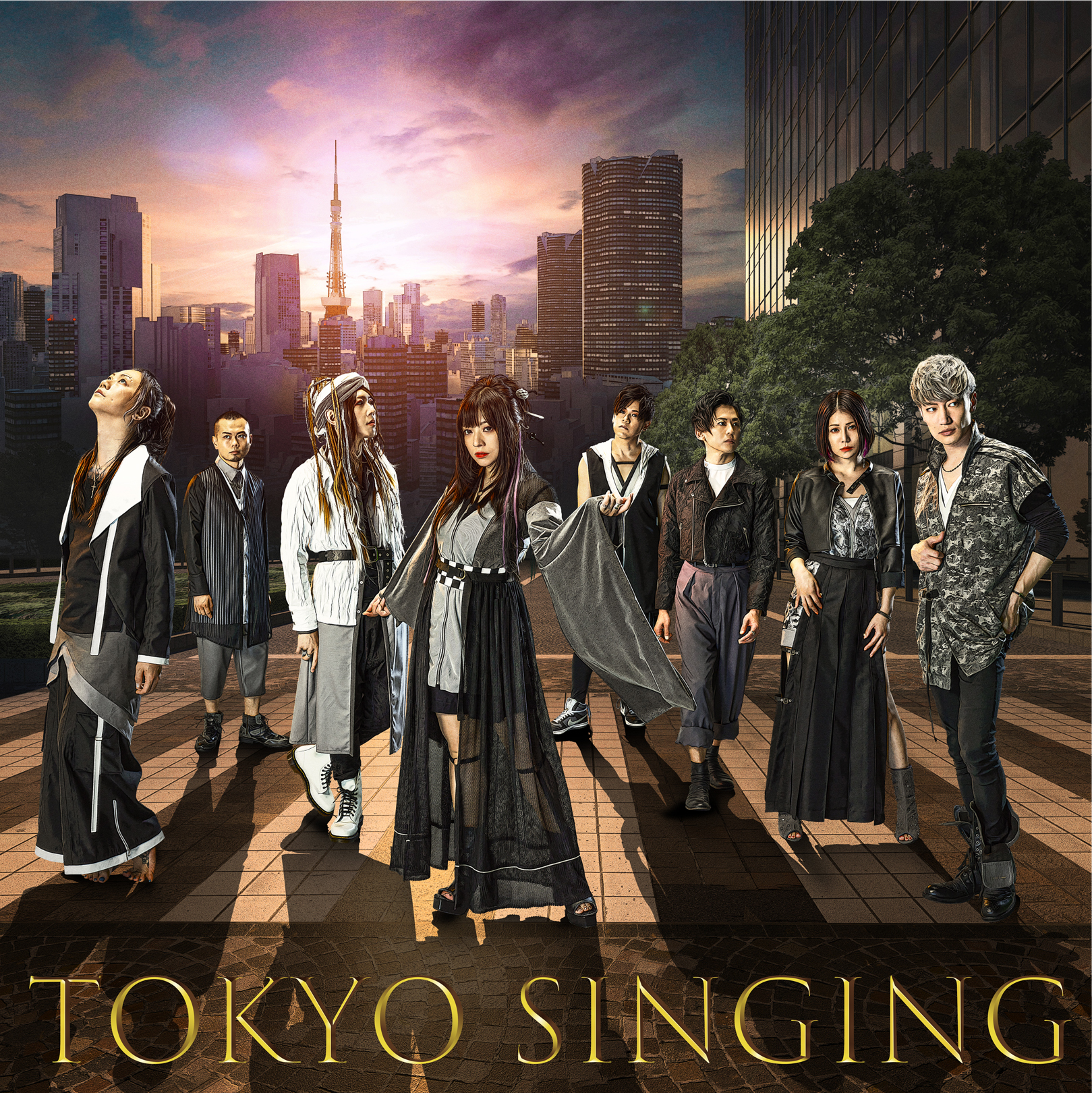 CD: Includes a total of 12 tracks
Comes with the publication "Insight on WagakkiBand" produced by Ouick Japan (scheduled to have 144 pages) 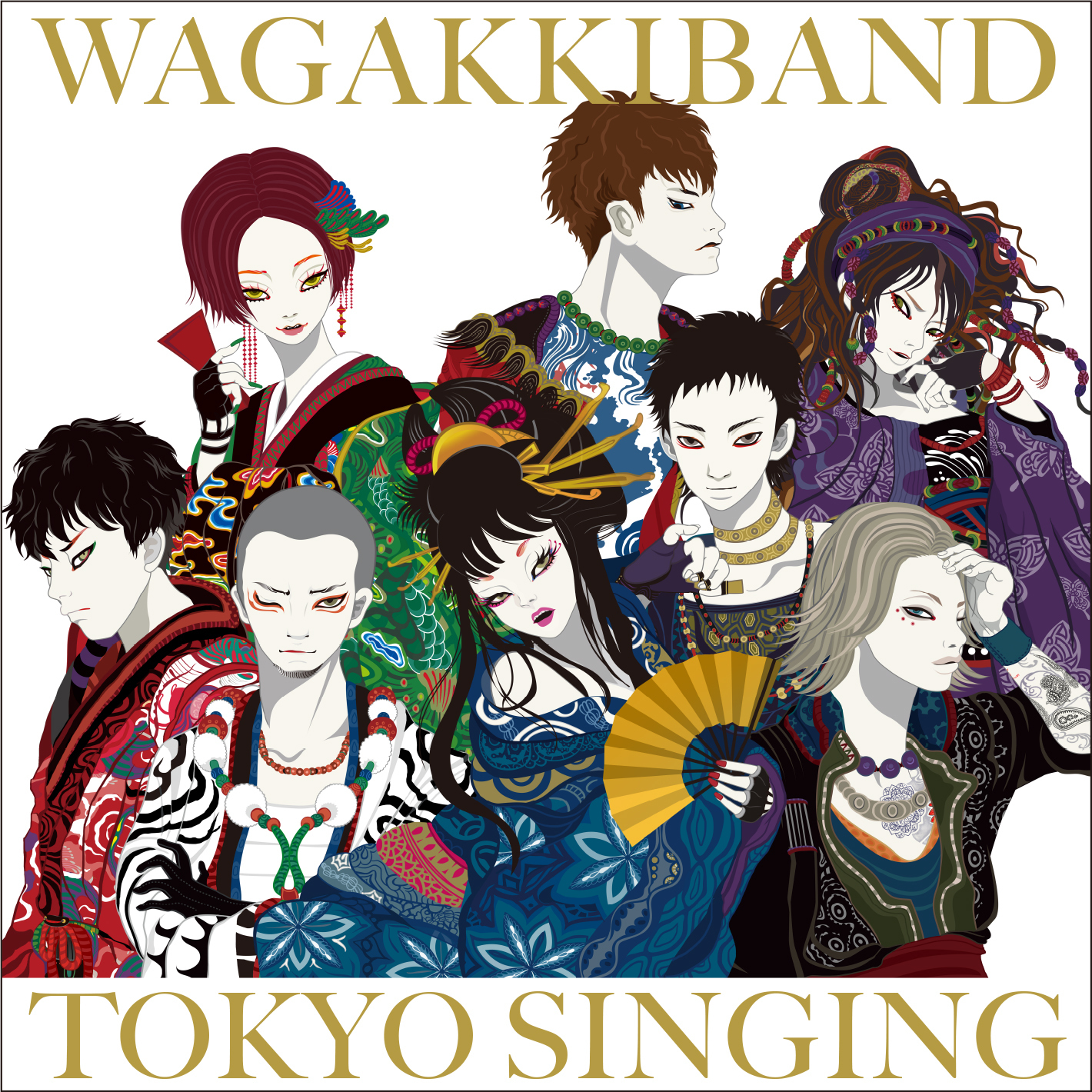 CD1: Includes a total of 12 tracks
CD2: Disk 2 includes the instrumental of all tracks

The origin of WagakkiBand: covering vocaloid tracks. The fans have long been waiting for this!
The vocaloid Hall-of-Fame track "ROKI" is included as a bonus track only in Digital Form.

◆Any of the Forms Includes the Following Gift(s):
Enclosed is 1 of the 10 trading cards
※First-time press only

◆Original Gift by Chain
“TOKYO SOUVENIR”
The album this time: "TOKYO SINGING" From Tokyo to the world. The concept of the gift is "a souvenir" of the album.

※Gifts are limited in number. First come, first served. While supplies last. Thank you for your understanding.
※Some stores/online shops are excluded. Please check at the CD shop.
※Each of the designs will be announced later.