From the new album "TOKYO SINGING" by Wagakki Band releasing on October 14th (Wed),
a new song featuring a guest appearance by Amy Lee from EVANESCENCE called "Sakura Rising with Amy Lee of EVANESCENCE" will be available
starting tomorrow September 18th (Fri) 6:00pm - It is set to release early on all all music streaming platforms!
And today a teaser video with a part of the song is now available to check out too!

And Amy Lee was a featured guest in February of this year for
"Wagakki Band Premium Symphonic Night Vol. 2 ~ Live Performance and Orchestra~ in Osaka-jo Hall 2020",
and as a special collaboration, the well-known EVANESCENCE song "Bring Me To Life",
together with a 2nd song called "Senbonzakura" by Wagakki Band, is available to see in full length today for the "Bring Me To Life" performance.

Wagakki Band / Bring Me To Life with Amy Lee of EVANESCENCE 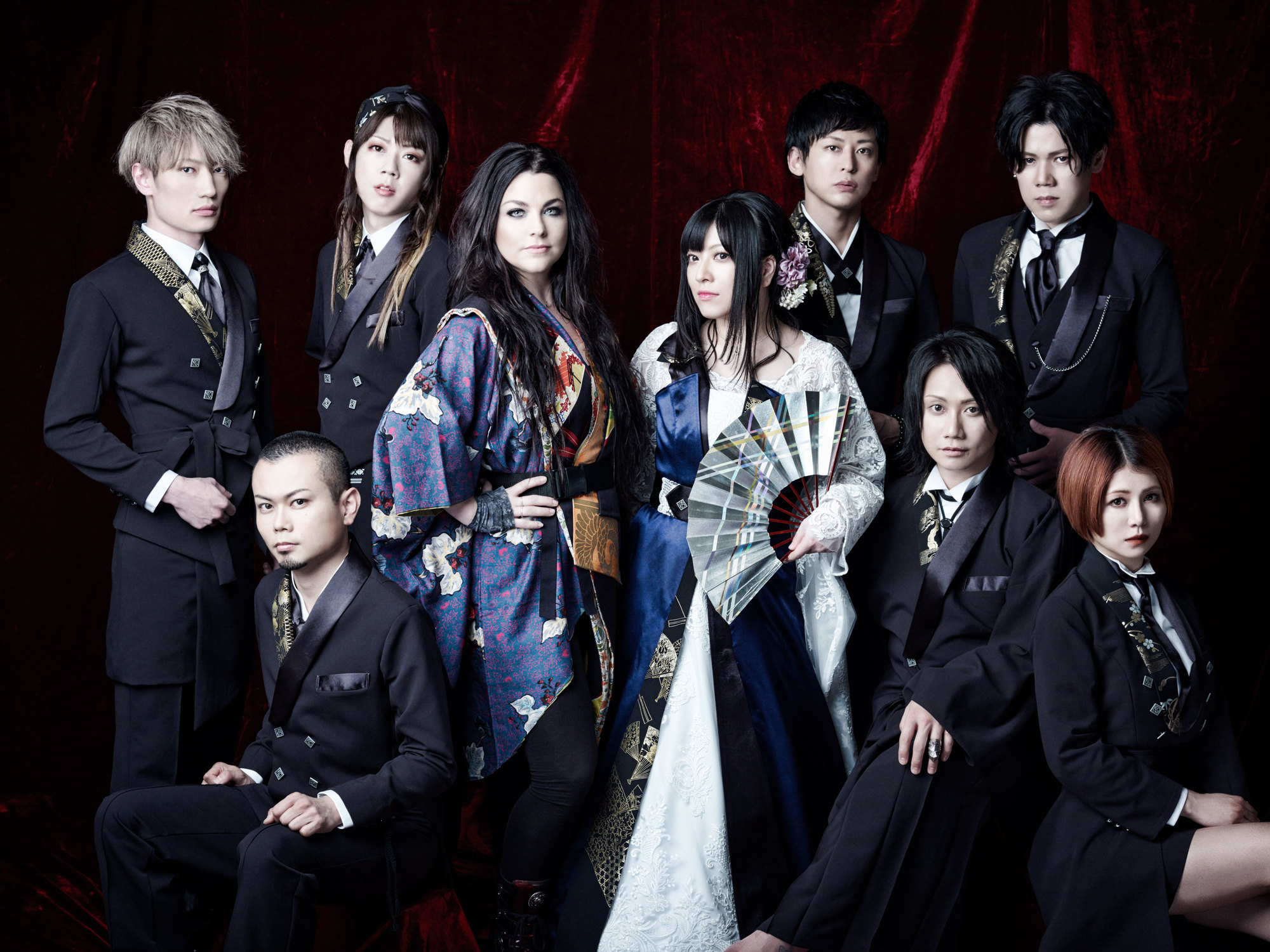 The new album "TOKYO SINGING" has a limited first edition with special video footage, and it includes the famous song "Bring Me To Life" by EVANESCENCE,
and for a first-time Japanese language song appearance, Amy joins in on "Senbonzakura" for a special collaboration, both of which are included in the 16 song track list on the album.

See here for details on the complete edition that includes the limited first edition video footage for "TOKYO SINGING":
https://sp.universal-music.co.jp/wagakkiband/tokyosinging/#myc-products