[release] The "Starlight" E.P. Will Be Released on Wednesday, June 9th!

The release date for the "Starlight" E.P. has been set for Wednesday, June 9th.

It will contain a total of 4 tracks, including 2 new unreleased tracks along with the title track "Starlight," which was written as the theme song for "Ichikei no Karasu," the Getsuku (airing on Monday at 9 PM) TV drama on Fuji TV, and "Seimei no Aria," the opening theme for "MARS RED," the anime TV series.

There will be 3 versions of the product available. The [First-Run Limited Edition TOKYO SINGING Version] comes with a Blu-ray that contains every track from the Tokyo Garden Theater performance from the Wagakki Band's "TOKYO SINGING" Japan Tour in their entirety and in full size. The [First-Run Limited Edition MARS RED Version] has an illustrated cover of the members drawn by Kemuri Karakara, who came up with the characters for the anime TV series "MARS RED." In addition, it comes with a DVD that contains the "Seimei no Aria" Music Video (MARS RED ver.), which is an original animated music video using clips from the anime, the "Seimei no Aria" Music Video (Wagakki Band ver.), and behind-the-scenes footage from the music video shoot. Finally, there is also the [CD Only Version] that only contains the CD.

Furthermore, the [Shin Yaeryu (FC Exclusive) Version] is a special box that contains and allows you to enjoy all 3 of the aforementioned product versions (the [First-Run Limited Edition TOKYO SINGING Version], the [First-Run Limited Edition MARS RED Version], and the [CD Only Version]). It even comes with a special DVD that contains "Artwork Behind the Scenes," "'Starlight' Music Video," and "Music Video Behind the Scenes." On top of all of that, this Shin Yaeryu Version contains 2 B3 size posters and a postcard that are exclusive to this version, making it the super deluxe edition.
*The Shin Yaeryu Version is a fully limited edition with only the first round of production. 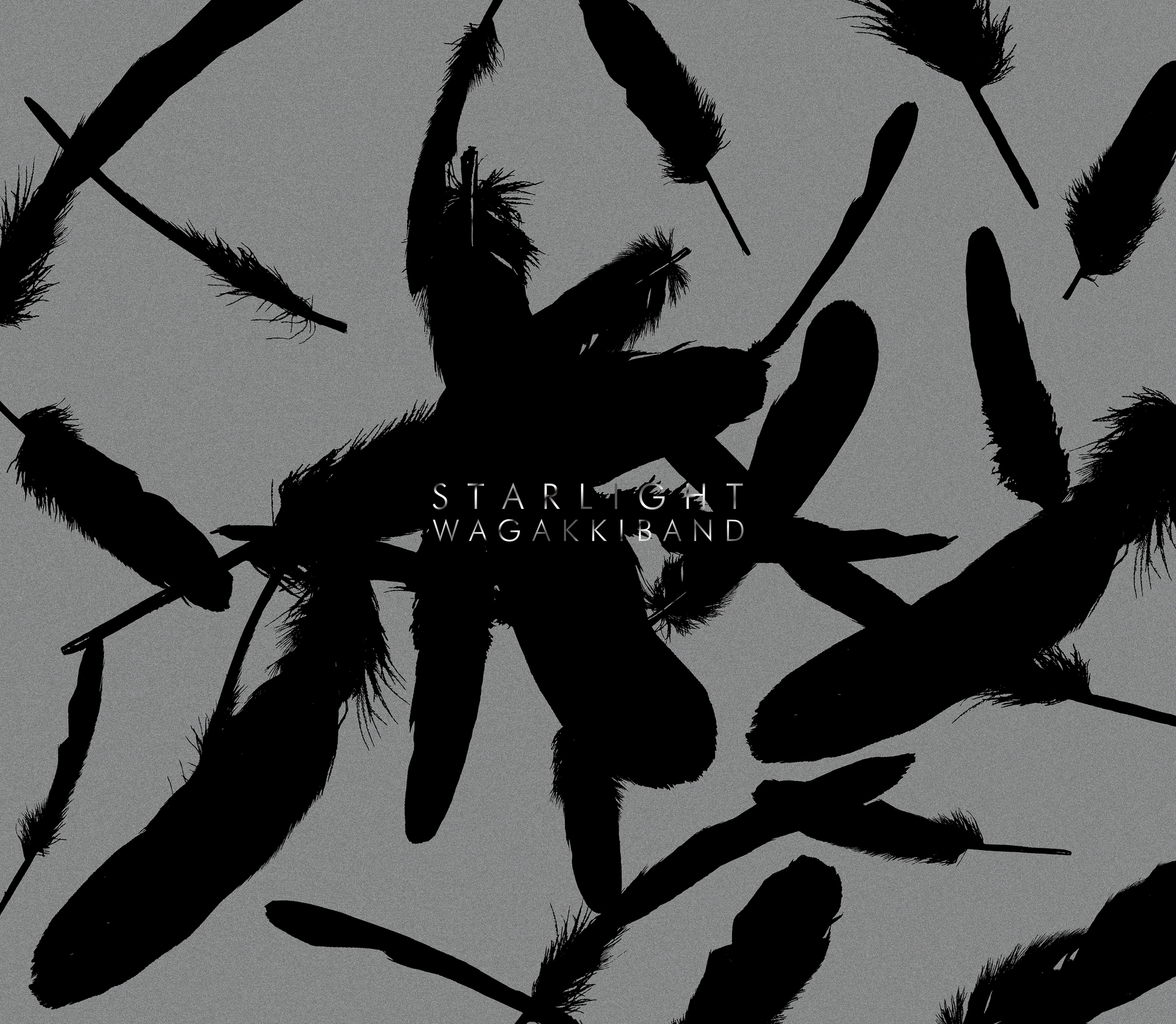 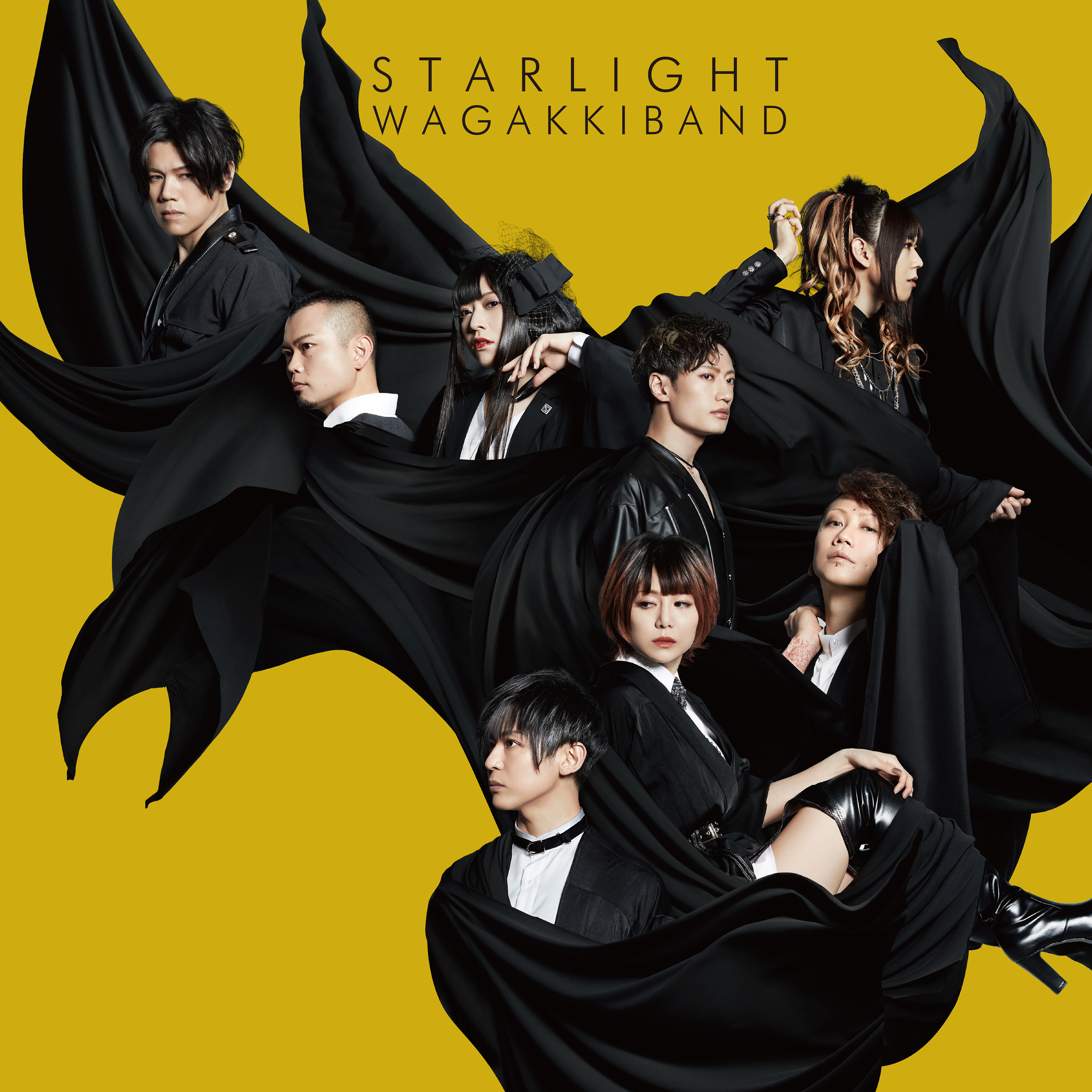 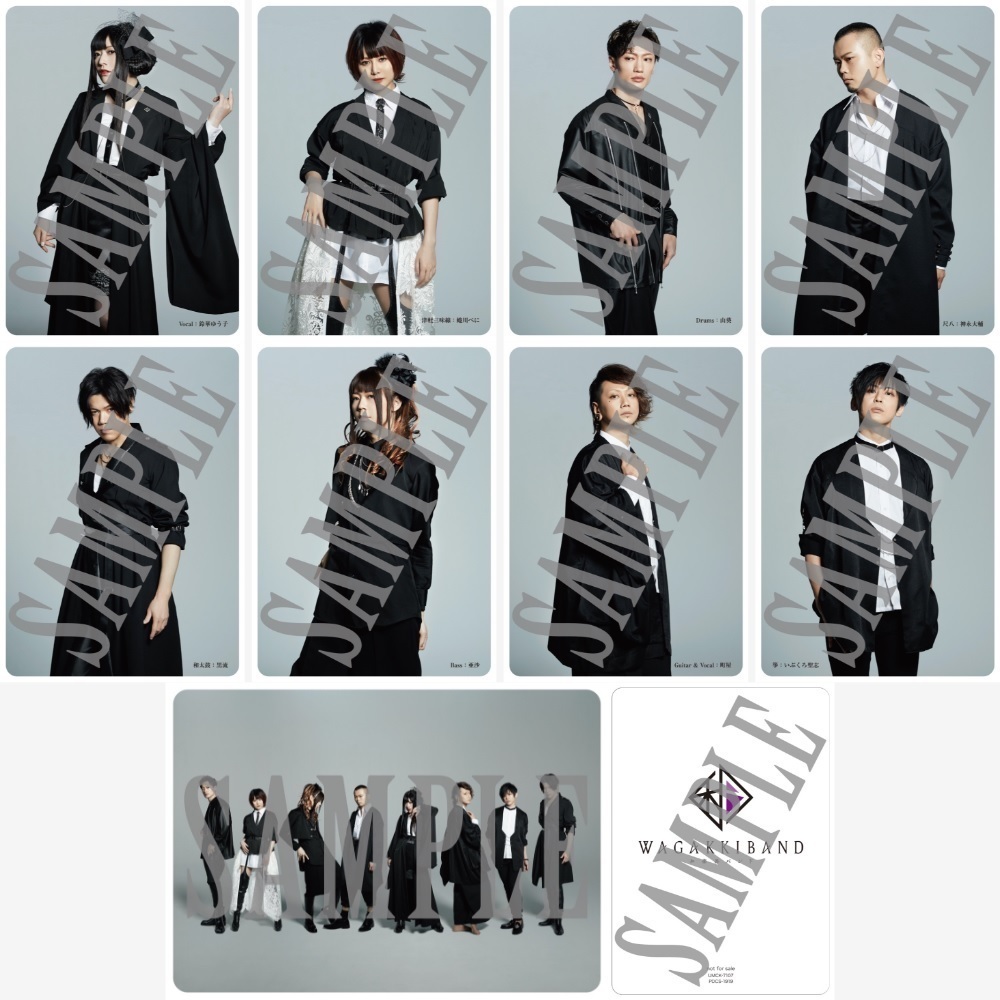 □Trading Card (Design A: Starlight ver.): 1 Random Card From a Total of 9 Cards 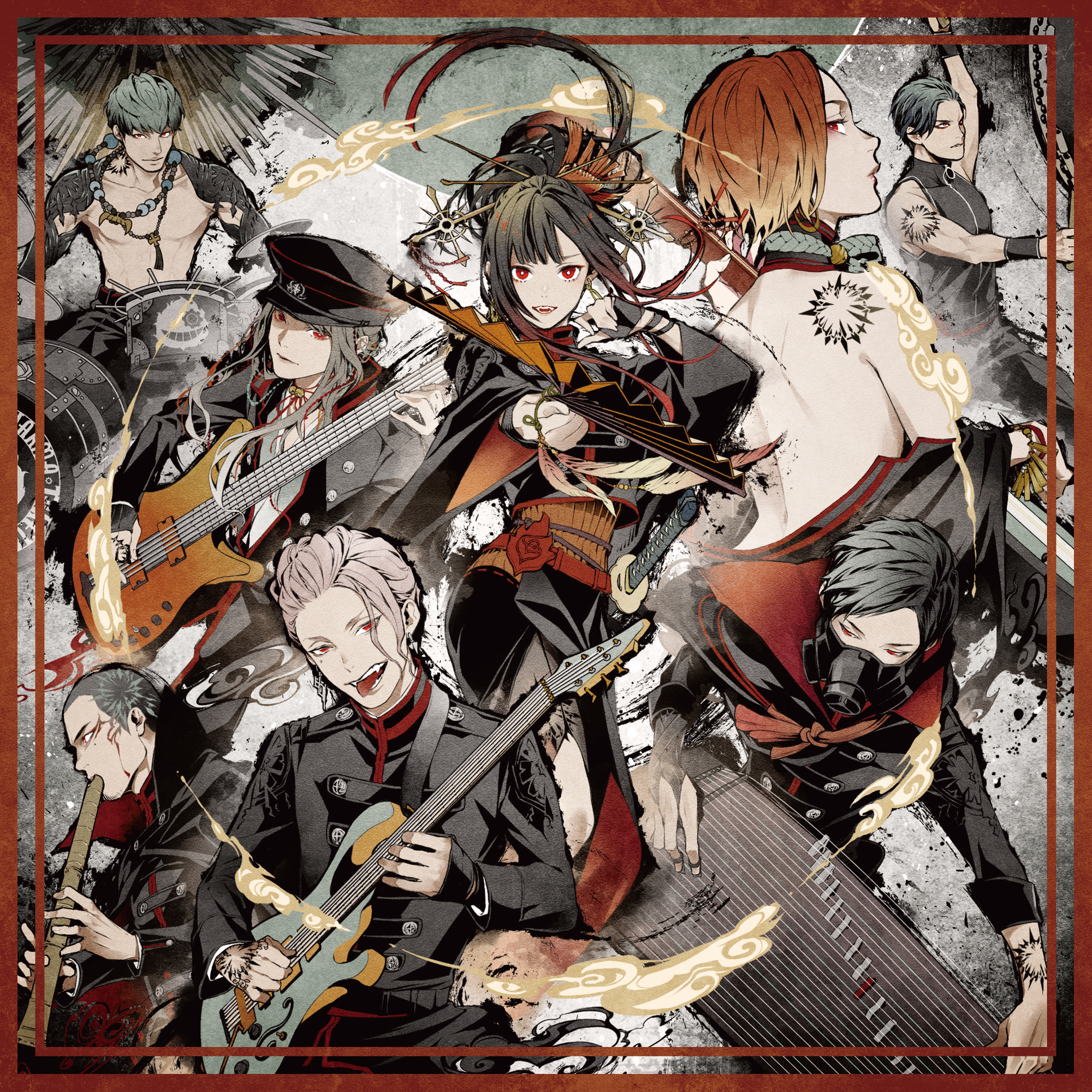 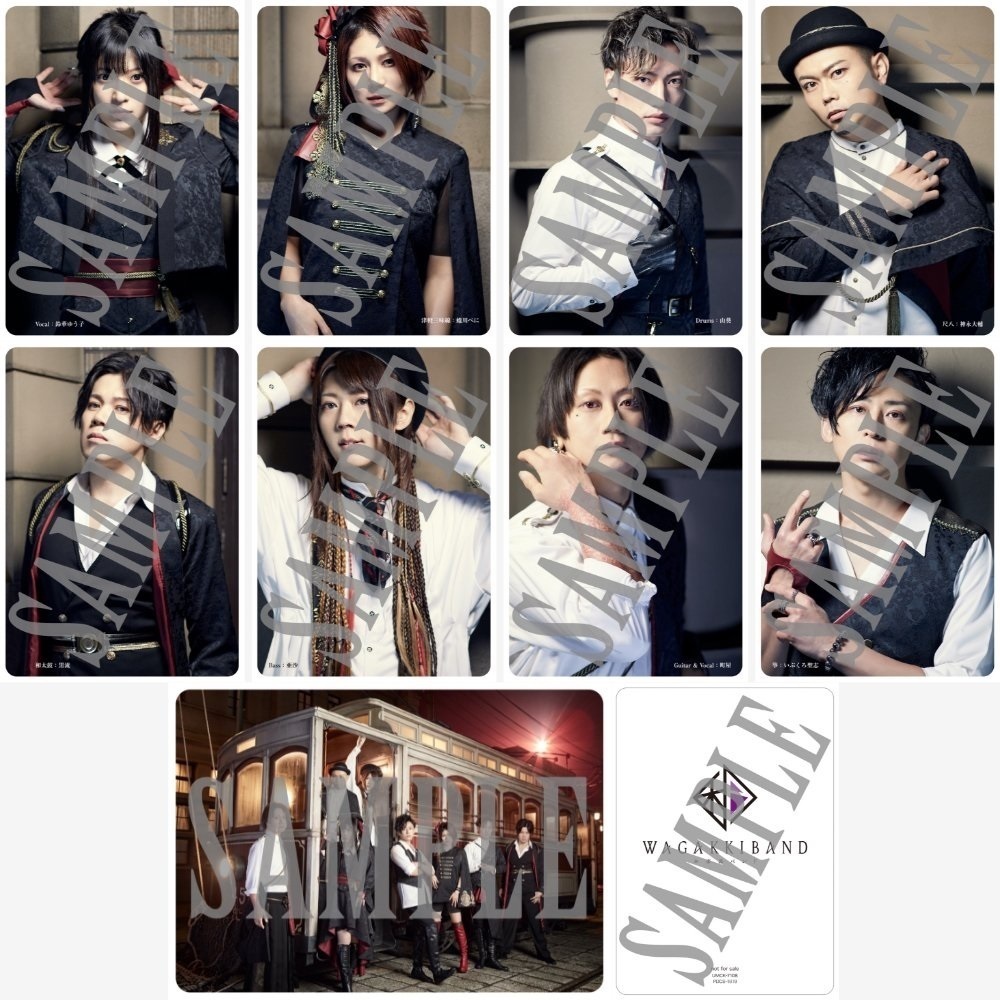 □Trading Card (Design B: Seimei no Aria ver.): 1 Random Card From a Total of 9 Cards 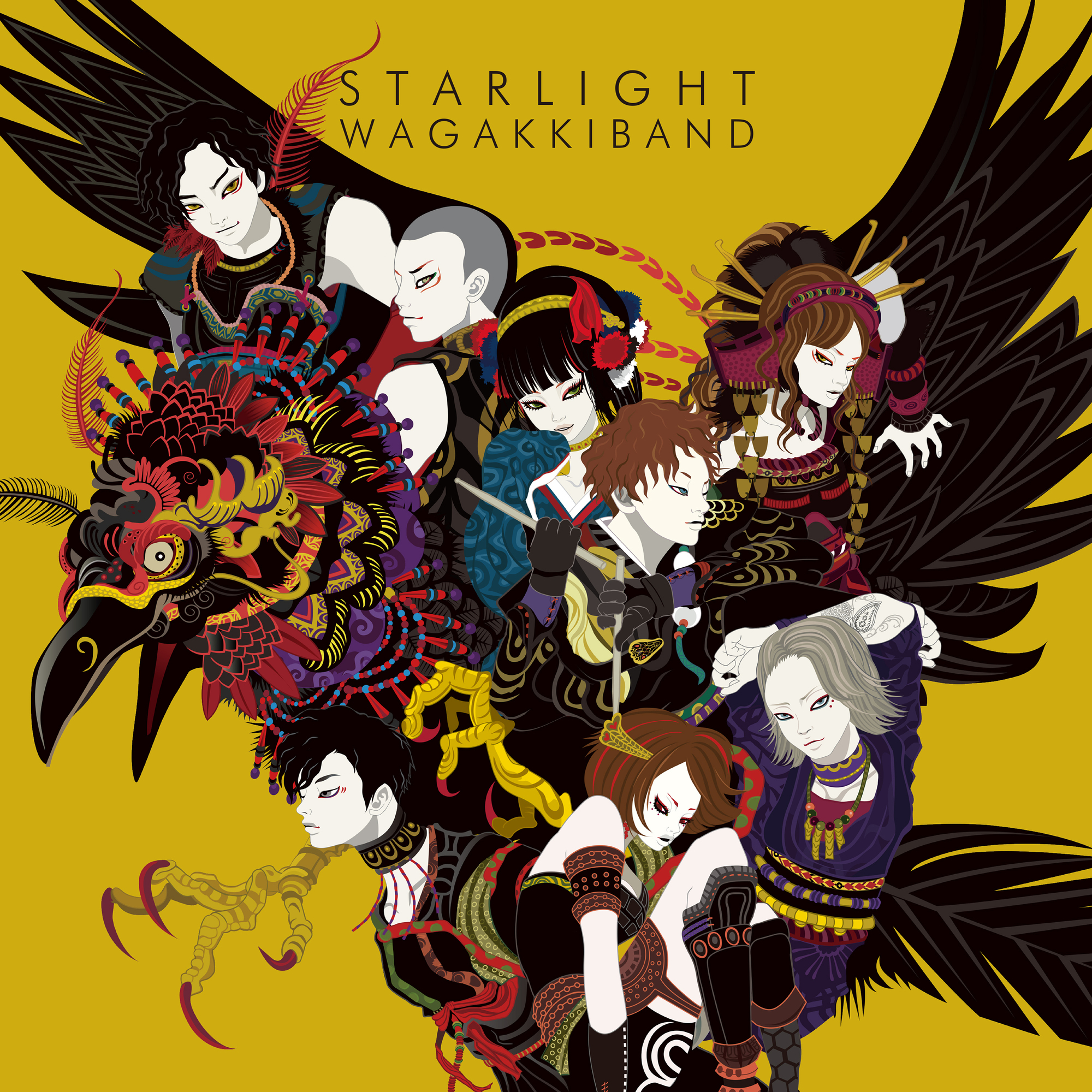 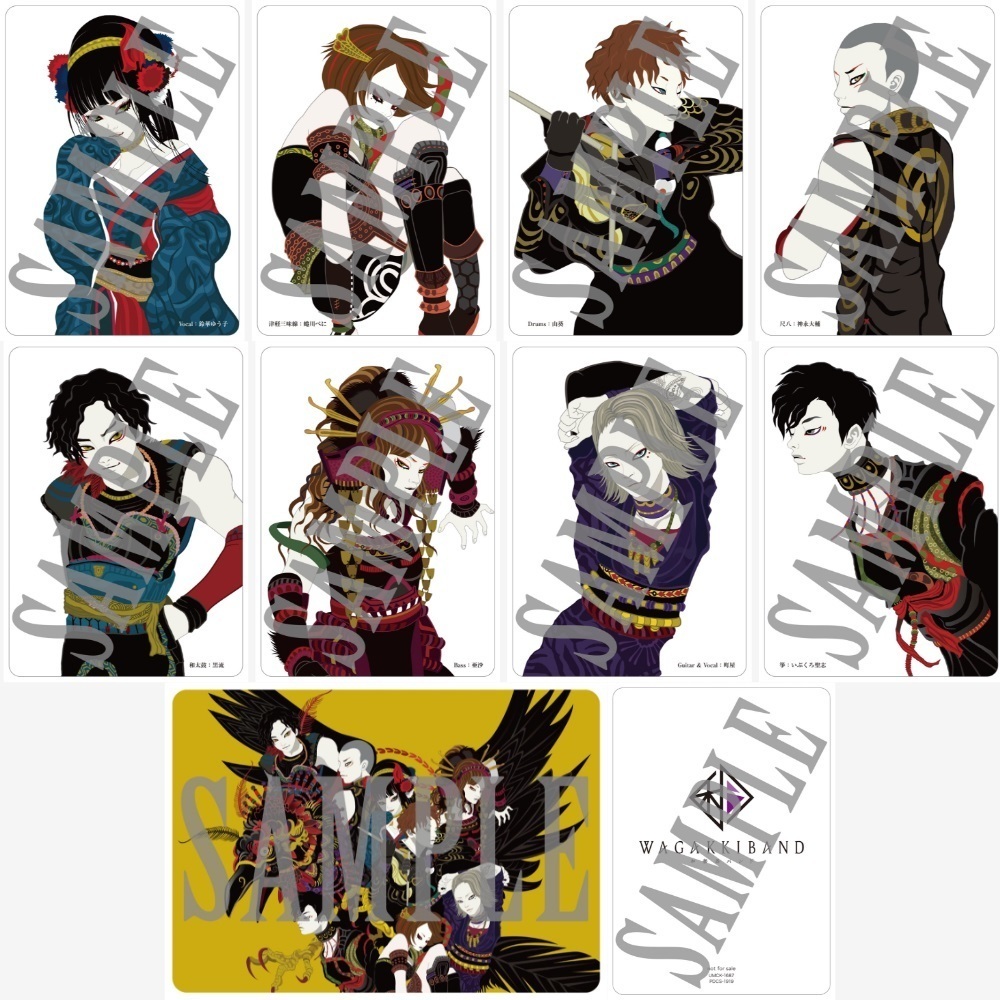 ・[Campaign] Release of the New Track "Starlight" on Streaming Platforms and Start of a Giveaway Campaign!